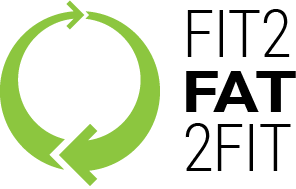 Health and fitness expert Drew Manning is the New York Times best-selling author of Fit2Fat2Fit: The Unexpected Lessons from Gaining and Losing 75 lbs on Purpose and has for years been a leading voice in the burgeoning Keto Diet movement. Drew is also the creator of the A&E Show Fit to Fat to Fit and the host of The Fit2Fat2Fit Experience podcast. With over a million social media followers, Drew continues to transform people’s lives all around the world.

Known for his straightforward and empathetic fitness and health coaching, Drew has been featured on The Dr. Oz Show, CNN, Good Morning America, The Tonight Show, The View, and MSNBC, among other media outlets. He lives in Salt Lake City, Utah, with his daughters, who remind him every day not to take things too seriously.

Back in 2011, Drew embarked on his first biohacking weight gain & weight loss experiment and gained a wide range of media exposure from top tier outlets like CNN, FOX News, Good Morning America, and more. Nearly ten years later, Drew wanted to do it all over again, hoping to learn how his body might perform differently as he approached 40. A core mission of the Fit2Fat2Forty journey was to spread messaging around authenticity and empathy. Ultimately, Drew aimed to influence a shift in the fitness industry, challenging core motivations for why people choose to workout and encouraging a new emphasis on self-improvement from the inside out. Drew and his team employed the talent of Dunn Pellier Media to attract media attention in order to disseminate this important message.

The Dunn Pellier Media team faced a competitive and constantly shifting media marketplace, vastly different than ten years prior. The COVID-19 pandemic was an additional challenge in DPM’s effort to claim media space for Drew. Regardless of these obstacles, DPM remained steadfast in our efforts to secure both editorial and broadcast opportunities. 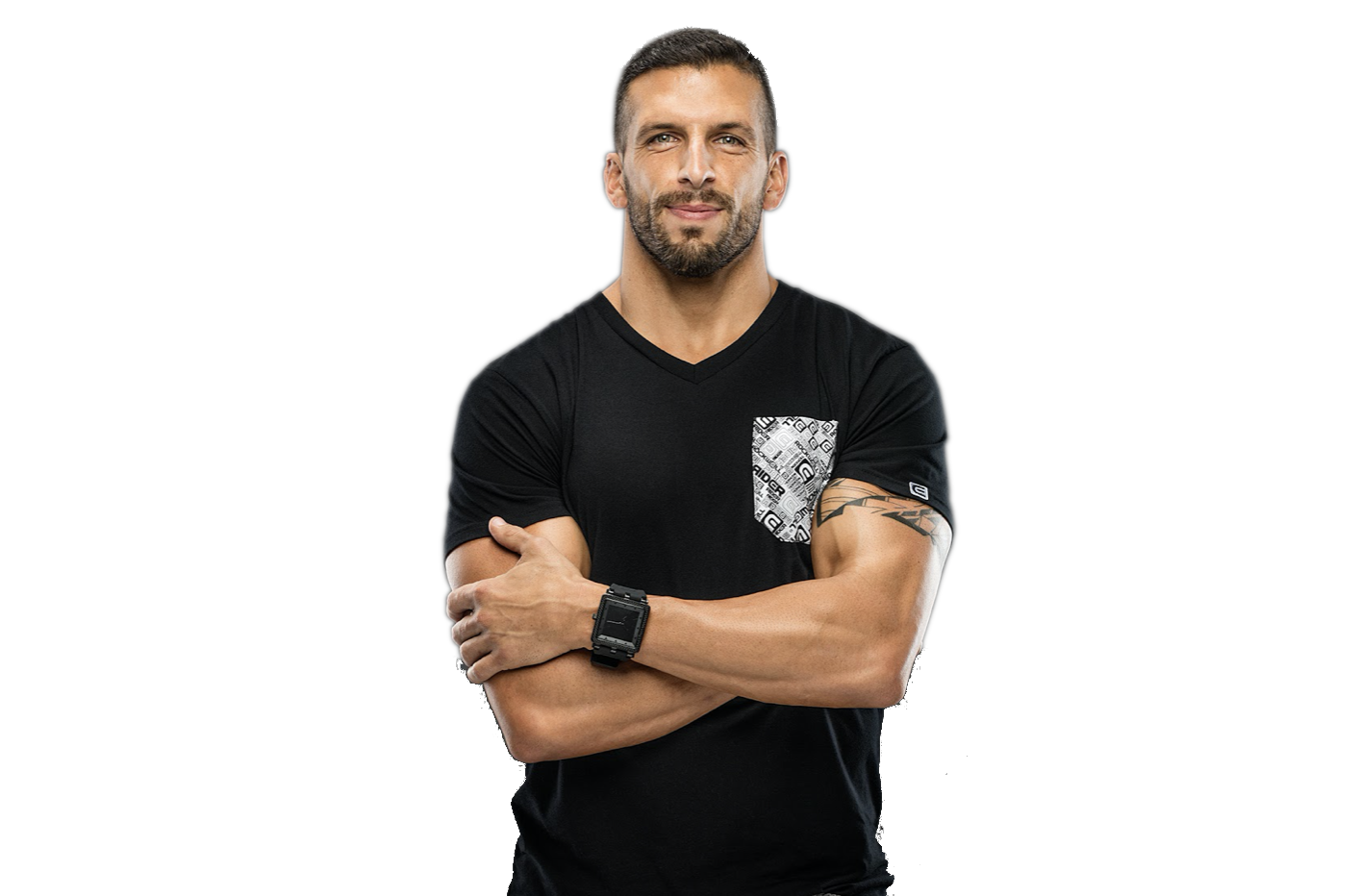 After in-depth research and careful consideration, the following two-dimensional earned media strategy was determined to be the best method to achieve our collective goals:

Framing the Fit2Fat2Forty Journey as “Flipping the Script”

A key message that was important for our team to prioritize was the uniqueness and novelty of Drew’s mission. Just as Drew recognized a lack of empathy in the fitness industry, we identified a gap in existing fitness stories. It was clear that “fitness” was consistently framed as a unidirectional journey, whereas Drew was proving the opposite to be true. DPM saw this as a promising chance to gain attention from large outlets with expansive reach.

While our team mainly prioritized pitching top tier online and TV outlets for feature stories about Drew’s Fit2Fat2Forty journey, we simultaneously positioned him as a top expert in the general fitness and keto conversation. Tactics included: monitoring journalist requests and offering Drew as a source for expert quotes, proposing fresh story angles that revolved around current trends in the fitness space, and networking with the media to understand any available editorial opportunities.

Despite the challenges presented above, Dunn Pellier Media was successful in several ways. We secured coverage at top online outlets that included Drew as an expert source, including Parade, Men’s Journal, and Yahoo Life. Another highlight of this campaign was DPM creating an editorial opportunity with Business Insider that featured Drew’s Fit2Fat2Forty journey. Lastly, the team succeeded in garnering several regional TV segments in top markets, such as KTLA, California Live, Good Day D.C., WFLA Tampa, and KATU Portland. Our efforts also resulted in exciting segments with EXTRA, The Doctors, and DailyMail TV.

A Word From Our Client

"DPM are professional in their approach to media and how they managed our relationship. This was a very difficult time to generate national press due to both a presidential election and COVID related news, so the high expectations that we had were not met, but this probably had more to do with the circumstances than with their abilities. Nicole worked very hard to try and overcome these hurdles, and for that we were very appreciative." 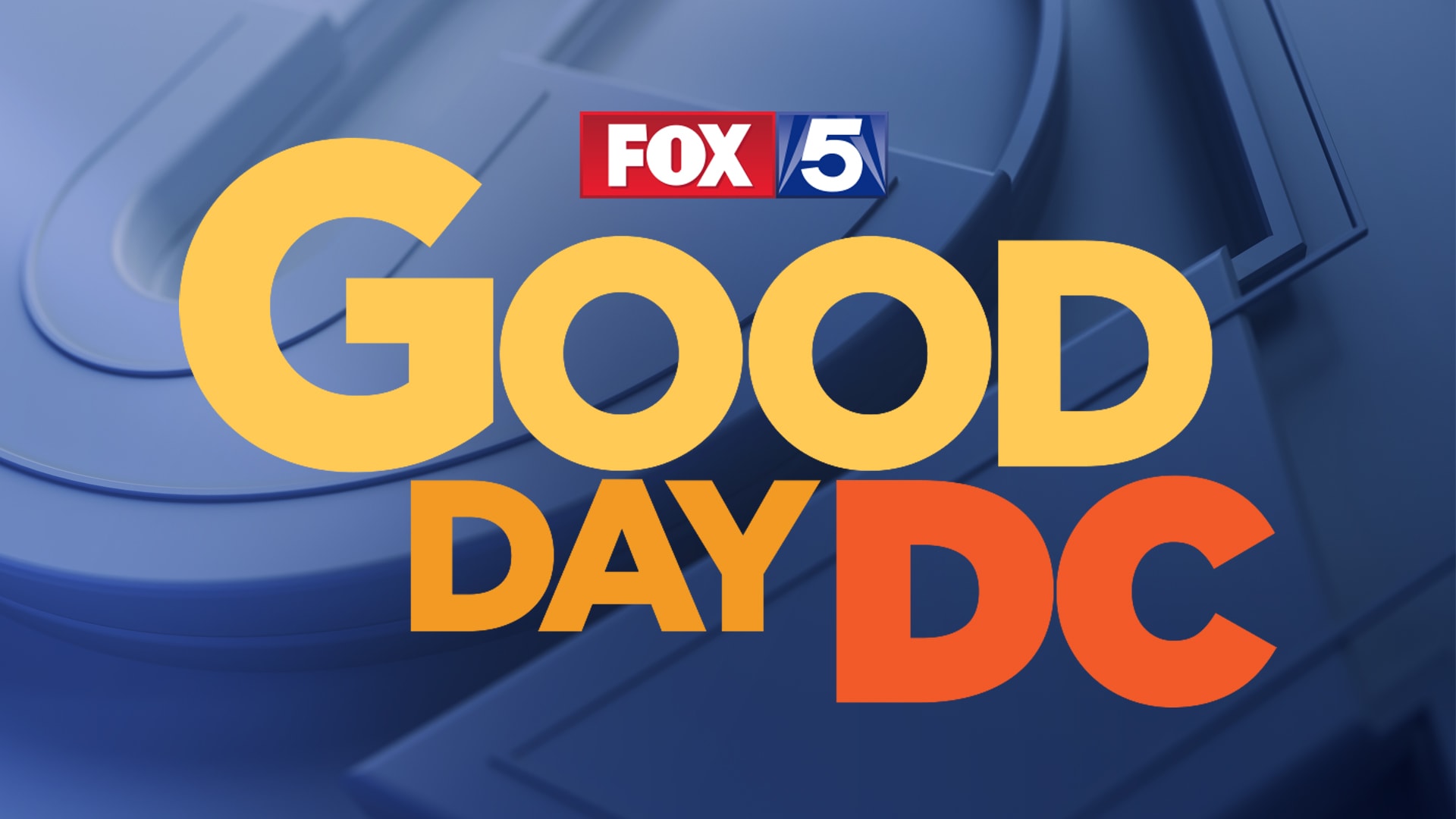